Crazy Jump.io - Enter the arena and face the other crazy jumpers in cool battle. Move, jump and smash, and bombard your opponentIt's an easy-to-play game Small people were born on an island. You have to knock other small people into the sea to win.

The most addictive game with the simplest control ever. 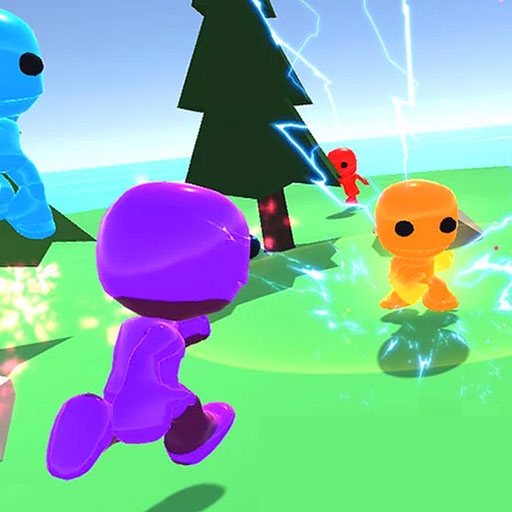